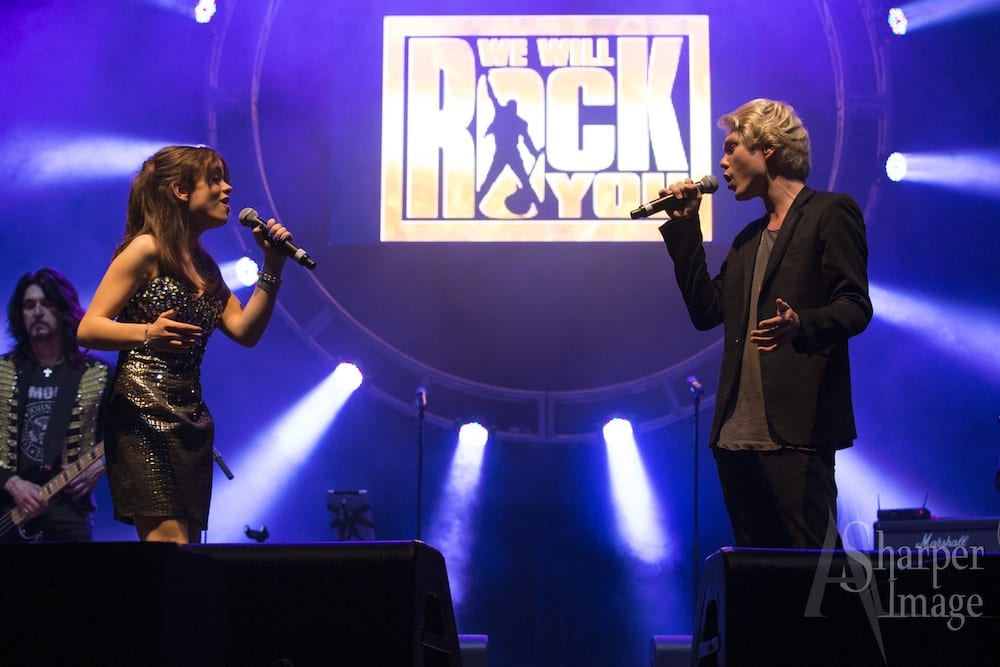 Harmony has made a number of appearances at the hugely popular fundraisers ‘A night at the rock opera’ and ‘Duets’ at the State theatre over the last few years – all performing with her father, Darryl Lovegrove. Last night saw her breaking with tradition and dueting with former Australia’s Got Talent winner, Jack Vidgen, singing the Queen epic ‘Who wants to live together’. Producer, Marc Christowski, from Empire Touring once again raved about Harmony saying “she never fails to smash it out of the park and it was great to see her dueting with Jack”. Later this week will see Harmony as a featured soloist at this years Schools Spectacular which will include singing a song with this years winner of ‘The Voice’,  Anja Nissen 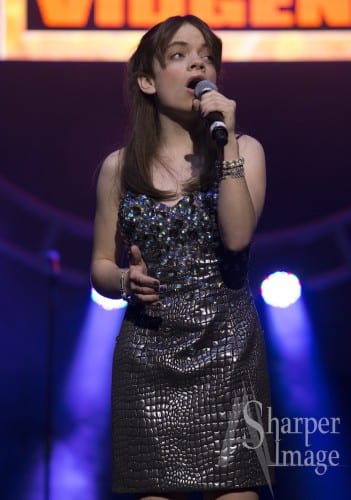 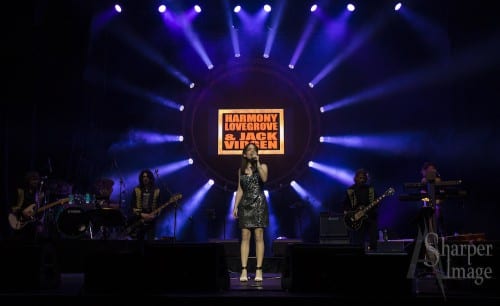