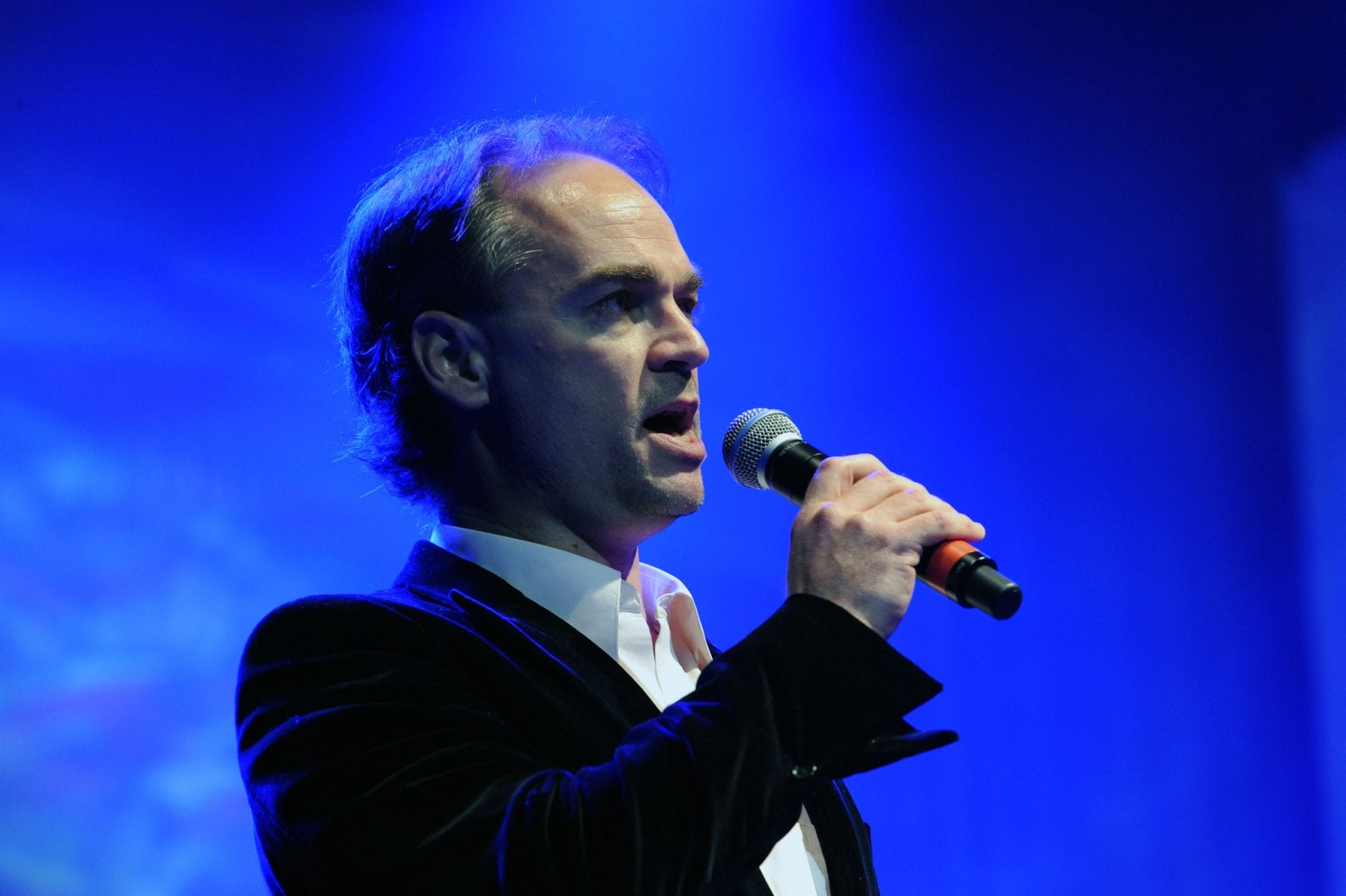 Let’s face it, event organizing is rewarding but very stressful. The euphoric relief at the end of a successful event is addictive, but the frustration and seemingly endless work that needs to be done beforehand can be nerve-racking. From the theme, to the food, to the venue—everything just has to be perfect, but more importantly, within a budget.

So when you’re working on a limited budget, “negotiating” becomes not just a word, but a practice. Catering is one thing you just can’t compromise, so usually, event organizers end up haggling the price of other event elements. And more often than not, the entertainment becomes the unfortunate victim.

Don’t get me wrong, negotiating with entertainers works sometimes, but it’s not always the best choice. Sometimes, in an effort to make both ends meet, the quality of lower cost entertainment doesn’t always turn out to be as good as you’ve probably imagined. It is for the same reason that organizers should always look into the background (promo video and testimonials) of the company or entertainment act before formally hiring them.

Willing to adjust
Event organizing means putting up an event from scratch with just a few inputs from the bosses and a budget to work on. And because you don’t have all the resources in the world, you will need to adjust the budget here and there. Subsequently, you need entertainers who are willing to work according to the budget that you have.

One good example of an event entertainment provider who can work with your budget is Lovegrove Entertainment. It is an entertainment company popular for their dynamic ‘wow-factor’ acts. They perform with wedding entertainment bands, but specialize in corporate event entertainment. They have a fixed package for each act, however, are well known for applying favorable discounts when more than one of their acts are hired for an event. Even with a small budget, Lovegrove ensures organizers get the most out of the money they paid.

Doesn’t compromise the performance
Entertainment is crucial especially if you’re organizing a formal event. Whether it’s musical theatre entertainment or whatnot, professional entertainers know to give their best performance at any event they have agreed to perform at. They know how important it is to maintain a hard fought reputation.

Adjusting the amount to be paid for the entertainment happens in a lot of events, but the quality of the performance shouldn’t be compromised because of the fee.

Budget is a major consideration of any event. But entertainment shouldn’t be seen as the expendable component in shuffling the finances. When it comes to event entertainment, finding professional acts that can meet a budgetary expectation is crucial to its success. Overall, quality should never come second in creating a really awesome event.

Darryl Lovegrove is an award winning corporate entertainment producer, keynote speaker & MC with a global business success story of ‘operatic’ proportions. In 2009 he founded Lovegrove Entertainment which has produced 9 acts including two time Australian Event Awards ‘Entertainer of the Year’ finalists THE LEADING MEN as well as the 2012 winner DARRYL & HARMONY. He has twice been voted as the event industry’s top 5 best performers in Spice Magazines ‘Hot 100’ and is now one of Australia’s most in demand MC’s. For further information email info@darryllovegrove.com or visit www.darryllovegrove.com.