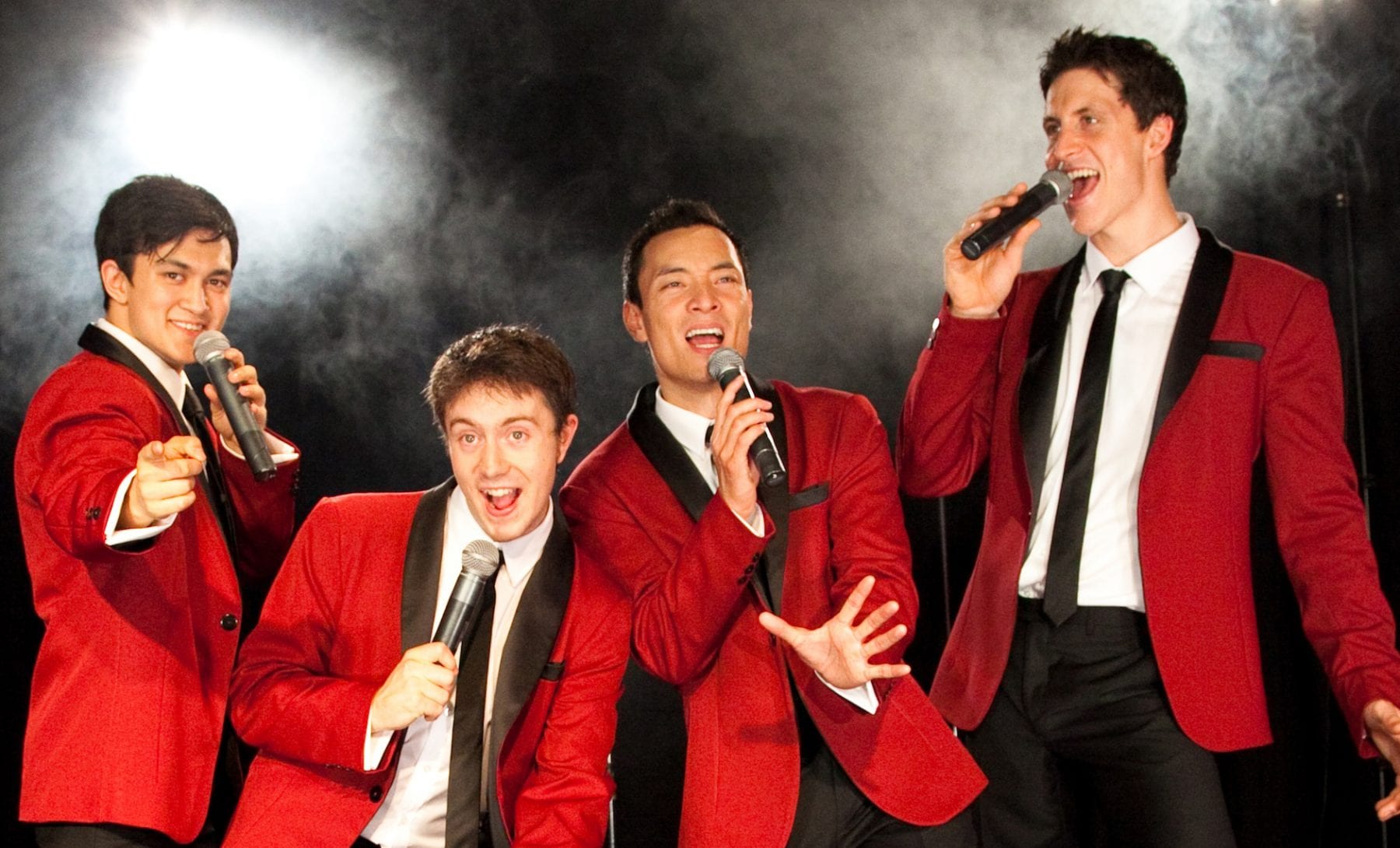 At any Melbourne corporate event, the entertainment segments are often the most memorable part of the program. As an event planner, you would expect every act to start and end with a bang. The kind of entertainment doesn’t really matter as long as its quality is impressive and unique and leaves a memorable mark on the event

If it’s a formal or semi formal event that you’re preparing for, you’re probably planning to hire an opera entertainment or musical theatre act or even a ‘Jersey Boys’ Show type of amusement.

However, there is one common misconception people have in mind when organising or even attending a formal occasion, and that is that all of the entertainment acts must be from one genre.

String quartets and opera singers tend to get boxed solely to formal events. In formal gatherings such as these, you’re less likely to hear a Beyonce or a Bon Jovi song get played. On the other hand, bands are often hired to play their tunes during specific and other semi-formal events such as charity affairs and birthday parties.

Well, there can be a number. But to give you an idea of what it can do, here are a few benefits of genre mixing entertainment at your next event.

For the first entertainment act, guests can enjoy 15 minutes worth of jazz themed entertainment to help shift the serious mood. For the second act, a group of entertainers can perform opera hits to serenade the guests as the night grows deeper. Diversifying the acts will keep the guests guessing, and keep the night from getting bland and boring.

Get the most out of the fee

Even though professional entertainers nowadays are easier to find, their fees can sometimes break the bank for the organizers, especially a so-called ‘celebrity’.
In order to get a really good entertainment company for your event, you need to invest some money. So why stick to one genre of entertainment when you can get the most out of your money by giving your audience different kinds of performances?

Although it’s technically the event managers call whether they want a varied set of acts, choosing different types of performances allows the entertainers to stand out and show what they can really do. You want them to generate good reviews from the guests. It’s a win-win situation, isn’t it?

There are many world-class performers around the world, but only a few companies who can offer various entertainment genres amongst their stable of acts. One example of which is Australia’s Lovegrove Entertainment. But if there’s one thing that makes them a total stand out, it would probably their diversity—particularly, their ability to provide quality entertainment through different acts. Lovegrove Entertainment has produced one of the greatest Sydney bands but is also able to offer acts involving the best in music theatre and operatic performers. While different types of entertainment may not suit all events, daring to create one can help make an event stand out and memorable.

We offer a range of corporate event entertainment solutions for our clients.  Below is a list of the diversity of entertainment acts we have here at the Lovegrove stable. If you have any questions about what acts will best suit your next event, don’t hesitate to contact us direct.

DARRYL AND HARMONY : This father / daughter duo perform a combination of duets and solos, Broadway blockbusters and operatic arias they also present their own unique take on contemporary classics. Watch Darryl and Harmony perform »

GATSBY’S COTTON CLUB PARTY : Imagine going back to the dangerous and exciting times of the 1920’s, when alcohol and gambling were prohibited and swing and jazz ruled. Get ready for an amazing show to take you back to the Roaring 20’s and bring you back to the Crooning 50’s. Watch Gatsby’s Cotton Club Party perform »

JERSEY TO MOTOWN : Jersey to Motown is a non-stop heart-pounding homage to the music that defined a generation! Invoking the spirit of some of the world’s most iconic and legendary performers, this high energy band brings back the unforgettable sounds of Frankie Valli and the Four Seasons, The Temptations, The Four Tops, The Jackson 5 and Stevie Wonder to name a few. Watch Jersey to Motown perform »

THE LEADING MEN :  The Leading Men’ are one of Australia’s most popular, enduring and respected corporate entertainment acts.  They have entertained at hundreds of corporate, charity and private events and been hand-picked to perform for various Royal families on numerous occasions. Watch The Leading Men perform »

THE LEADING MEN AND A LEADING LADY : Inspirted by the greatest songs of stage and theatre and featuring a true “leading lady” of the musical theatre stage – this is the best of Broadway in one show. Featuring stars of many renowned Australian productions The Leading Men & a Leading Lady is the next best thing to going to an actual musical. Watch  The Leading Men and  a Leading Lady perform »

TIME MACHINE DANCE PARTY : Time Machine Dance Party is an immersive, fully dance party experience which takes party-goers on a one hour journey through the greatest and most iconic pop music hits, beginning at 1955 through to present. The music track is supported by a compelling big screen AV presentation featuring footage of the original artist for each song…but… mixed with footage of significant events for each year. Watch how Time Machine Dance Party works »