The Leading Men has a star-studded line-up of professional entertainers that have performed in many of the most famous musicals in Australia and overseas. No other Australian show can boost with names, nor voices, as big!

The Leading Men is one of Australia’s most popular, enduring and respected corporate entertainment acts. They have performed at hundreds of corporate, charity and private events and been hand-picked to perform for various Royal families on numerous occasions. 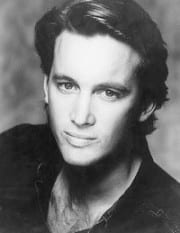 One of Australia’s hottest stars of TV and the stage, Ian was Sea Patrol’s Commanding Officer Captain ‘Mike Flynn’ and ‘Oscar Stone’ for the first five seasons of the smash hit TV drama Stingers before taking the lead role of ‘Cliff’ in the Australasian tour of Cabaret. In Oklahoma, he was the likeable cowboy ‘Curly’. He recently shone as he starred in the lead role of  ‘Sky Masterson’ in Guys and Dolls and bad boy ‘John Ashby’ in Georgy Girl – the Seekers Musical. His rousing ‘Luck be a Lady’ is a highlight for all ages. Both handsome and very funny, Ian is a Leading Man your audience will not want to miss! 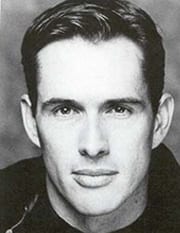 When they cast a musical in this country that requires a hero, Scott’s name is always one of the first to be mentioned. It could be because of his chiselled movie star good looks that saw him nominated for ‘Cleo’s Most Eligible Bachelor of the Year’ two years running, or it could be because he has theatre credits that would be the envy of any aspiring performer; Grease, Rocky Horror, Les Miserables and Hairspray to name a few. But when he unleashes his powerful voice on your event and transforms into Disney anti-hero ‘Gaston’ (the role he played in Beauty and the Beast), a warning – ladies beware! 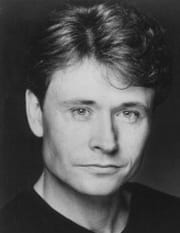 One of Australia’s finest song and dance men, the charming Derek has been performing in theatre and concerts throughout Australasia and London’s Westend. He has received numerous Best Actor Awards and nominations for lead roles in The Mikado, Me & My Girl, Chess and Monty Python’s Spamalot. Other theatrical credits include 42nd Street, Les Miserablés, The Wizard of Oz, Joseph and The Amazing Technicolor Dreamboat, The Pirates of Penzance, How to Succeed in Business, Titanic The Musical and Pippin. With an easy charm, flare for comedy and a strong lyrical voice, Derek is an audience favourite. 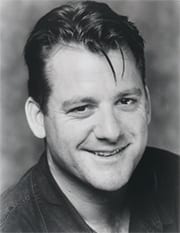 One of the most likeable characters of Australian theatre, ‘Dobbo’ has made a career out of performing in the biggest musicals ever to reach our shores. Les Miserables, Miss Saigon and Sunset Boulevard to name but a few. He gave the crowds what they liked as ‘the Big Bopper’ in Buddy the Musical and stripped completely naked in The Full Monty as the fat guy ‘Dave’. Dobbo has just returned from the Australian season of My Fair Lady after playing ‘Thenardier’ in the recent Australasian tour of Les Miserables. When he sings the enormously powerful ‘Stars’ from Les Miserables the audience will know they’ve just heard something truly incredible. 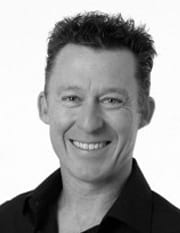 One of Australia’s pre-eminent musical theatre and cabaret stars Wayne has co-starred in musicals such as Westside Story, Guys & Dolls, A Chorus Line, Chicago, Oliver, Anything Goes, Pirates of Penzance, Hairspray and Singin’ in the Rain. His greatest joy is performing cabaret and recent successes include Candy Man, Smoke & Mirrors, Spiegelicious and Razzle Dazzle. Wayne has received a ‘Green Room’ award, a ‘Pick of The Edinburgh Fringe’ award and five MO awards, including ‘Musical Theatre Performer of the Year’ and the ‘Peter Allen Variety Performer of the Year’. His extraordinary acrobatic performance of ‘I can do that’ is always an audience favourite. 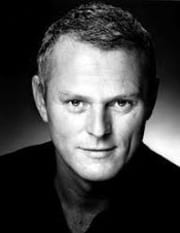 Michael has had outstanding success in both Australia and London’s Westend. Famous roles include ‘The Narrator’ in Blood Brothers, ‘The Phantom’ in Phantom of the Opera, ‘Daddy Warbucks’ in Annie. Further shows include the Australian tour of The Music of Andrew Lloyd Webber, Mamma Mia, The Rocky Horror Show, Cats, Joseph, Sunset Boulevard, ‘Kinky’ opposite Dannii Minogue in Grease the Arena Spectacular. International credits include lead roles in Phantom of the Opera, Evita, Chess and The Woman in White. Michael has performed in two Royal Command performances from The Phantom of the Opera and Les Miserables before Her Majesty The Queen. One of Australia’s all time great Leading Men, the crowd will love him. 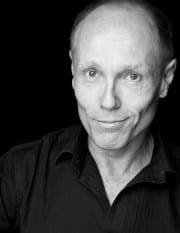 James has performed in many of the most popular stage shows for over 25 years. His credits include Les Miserables, The Wizard of Oz , 42nd Street, The Phantom of the Opera, Miss Saigon, Annie and spent three years understudying ‘Topol’ in Fiddler on the Roof. James was nominated in 2010 for ‘Best Actor in a Musical’ at the Sydney Theatre Awards for his portrayal of ‘Molina’ in Kiss of the Spiderwoman. He also appeared in two successful seasons of Being James Lee at Chapel Off Chapel. James was recently seen in 26 Storey Treehouse as the mysterious ‘Hector Houtkop’, which toured all over Australia and has just finished the Australian tour of My Fair Lady. 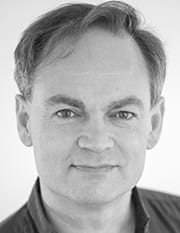 An adopted Aussie from the land of the long white cloud, Darryl has a voice that is one in a million. A voice that has seen him win the ‘Australian Singing Competition’, perform in The Music of Andrew Lloyd Webber, touring opposite Sarah Brightman, star in The Lennon/MacCartney ‘Let it be’ opposite Glen Shorrock and Doug Parkinson as well as being cast in Les Miserables, Chess, The World Goes Round and as ‘John Lennon’ in Looking Through a Glass Onion. He also took away the Australian Event Award’s Entertainer of the Year as part of the father/daughter act Darryl and Harmony. Yet his outstanding portrayal of ‘Jesus’ in the Australasian tour of Jesus Christ Superstar is the one they still talk about. His spine tingling rendition of ‘Gethsemane’ will bring your event into sharp focus, raising the bar along with hair on the back of your neck!

Let Us Entertain You!

Everyone will remember the entertainment! Our experienced performers know how to successfully handle both intimate and large crowds, ensuring that your guests remain attentive, excited and entertained for the entire duration of the show. The professional entertainers and high-quality acts of Lovegrove Entertainment will have your guests raving about your event for months to come!

Lovegrove Entertainment is looking forward to helping you find the perfect entertainment for your event, whether it’s a private celebration, wedding, awards night, gala dinner, charity fundraiser, festival or corporate entertainment. With our wide range of professional shows, singers and party bands, there is something for every occasion!  We also offer our founder – entertainment industry veteran Darryl Lovegrove – for professional emcee (MC) services.