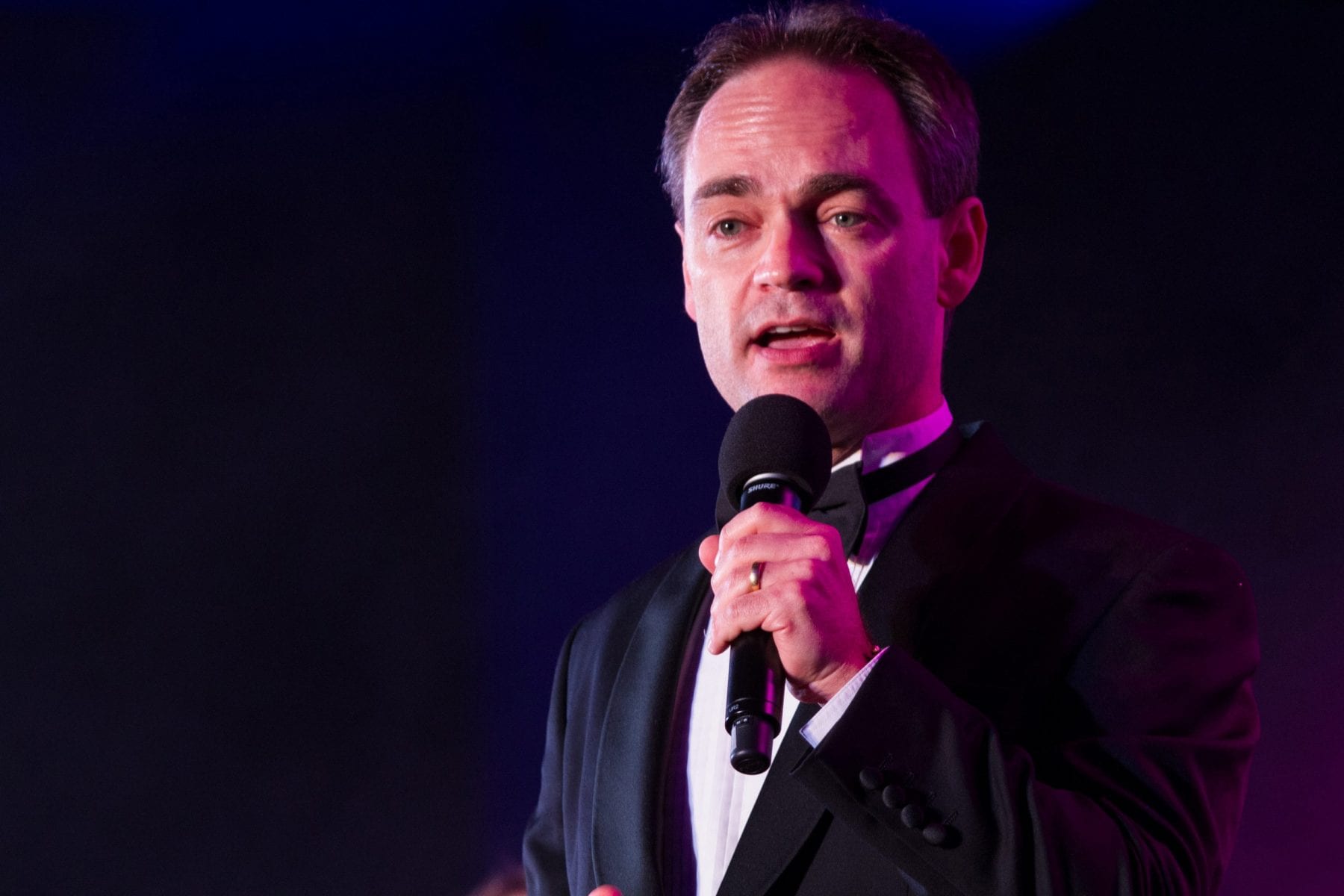 Entertainers usually have one thing in mind when they hop on stage. It is to bring joy and laughter to people’s faces, because every smile on the clients’ faces mean that they are doing something right. But not every event will be set in cloud 9 with rainbows and unicorns.

If you’re an entertainer or an event organizer, you’ve probably come across a moment during the entertainment portion where people just don’t respond as positively as expected. So to give you a clue on what to do in such situation, we’ll list four event bummers that everyone should avoid:

1. Bad voice or manner of speaking – Whether you’re preparing for a comedic act or some form of musical theatre entertainment, your act would be useless if your audience can’t hear or understand you. Modulate your voice so it’s not too loud or too soft. Yes, you have your microphone to do the dirty work of broadcasting your speech or song, but a well-modulated voice using correct microphone technique and articulate manner of speaking says a lot about the professionalism and skill of the entertainer.

2. You’re not funny – Humor may not necessarily be as much of a requirement for an entertainer compared to having an actual talent, but this is definitely a plus. So if you’re an entertainer stressing about how to lift the atmosphere, try to create an arsenal of jokes or spontaneous comedic banter with your partners that you use from time to time.

3. You said something offensive – There’s nothing more awkward than standing in the middle of a room after saying something you sure thought would come out hilarious, but instead ended up hurting some people’s feelings. Humor is tricky because it can either make or break a moment, so it’s important to use it wisely. If you’re catering to a wide audience as part of corporate entertainment, being sensitive to the audience, no matter the age, gender, or position, is very, very important.

4. Skills aren’t as sharp anymore – Okay, this may be a little harsh, but it could happen to anybody at anytime. A lot of people say that skill and talent are two very different things, but if there’s one thing they have in common, it is that they need constant harnessing and polish. A painter doesn’t stop painting or a writer about writing unless they couldn’t anymore. So if the crowd in an event doesn’t look too amused with the person on stage, chances are, they are just not seeing anything to be amused about at all.

Listed above are just some of the most common reasons why people don’t respond so well to entertainers, but to be honest there are many. The bottom line here is when preparing for an event especially if you’re an organizer; the key is to hire professionals who know exactly how to handle the crowd and have earned raving testimonials.

In Australia, Sydney Entertainment Company, Lovegrove Entertainment has long been known for supplying pure professional world class talent. If you’re not in Australia, then find people who are known in your area too. Admittedly, hiring professionals may be a little costly, but they can make your crowd soar with joy and make you look like a genius, so why settle for anything less?

Darryl Lovegrove is an award winning corporate entertainment producer, keynote speaker & MC with a global business success story of ‘operatic’ proportions. In 2009 he founded Lovegrove Entertainment which has produced 9 acts including two time Australian Event Awards ‘Entertainer of the Year’ finalists THE LEADING MEN as well as the 2012 winner DARRYL & HARMONY. He has twice been voted as the event industry’s top 5 best performers in Spice Magazines ‘Hot 100’ and is now one of Australia’s most in demand MC’s. For further information email info@darryllovegrove.com or visit www.darryllovegrove.com.